Fuengirola is a small beach town, on Spain’s beautiful Costa del Sol.  The beach stretches about 5 miles, from Sohail Castle in the west to Torreblanca in the east and is a perfect summer beach – flat, long, gentle waters, great for the kids!  The promenade is a great place to walk, jog or just wander from chiringuito to chiringuito!

Every year, tourists flock to Fuengirola for fun, sun, sea and sangria!  It really is a very popular town in the summer, but gets particularly quiet during the winter months.  A real, living town, Fuengirola doesn’t reply on tourism, but certainly benefits from it.

It’s a great place to visit!  The old town, around Constitution Square and the Post Office Square (not it’s real name, but it’s right net to the main Correos building), is full of some outstanding places to eat, drink and watch people wander by.  In the central squares, Fuengirola feels a lot more Spanish than in many parts of the town, where extranjeros (foreigners) tend to concentrate on their own nationalities, mostly Brits, but plenty of Scandies and others, too.

Fuengirola is the terminus of the Málaga – Fuengirola train, which brings most tourists from Málaga Airport to the town.  Buses run regularly from the central parade, talking to in both directions along the A7 (the main motorway along the Costa del Sol), to Marbella in one direction and Málaga in the other.

Possibly not the biggest castle you’ve ever seen, but a very nice, 1,000 year old defence, overlooking Fuengirola bay and a real reminder of when this coast needed defending!  The castle is empty most of the time, but you can still wander up and take a look around.  From time to time, events are held within the walls, like beer festivals, music events and more.

An easy walk (if normal walking is easy for you) from the Rio Fuengirola Pedestrian Bridge, wander up the winding paths to the top of the hill and entrance to the castle.  A nice day out, overall.  My kids loved it!

5 miles of soft sand and gentle lapping waves!  If beaches are your thing, you’ll most likely like Fuengirola beach!  Apparently, there are seven beaches in Fuengy, but I don’t know their names.  They all blend in to one, anyway and the most action, obviously, is to be found in the more central part of the town.  There are plenty of chiringuitos (beach bars) within walking distance of one-another, all fantastic places to grab a cold drink and sample some of the ‘espetos’ (sardines cooked on a skewer over an open fire, sometimes a fire in a boat!) in each!

Lots of tourist places along the promenade too.  Funfairs, the tourist train, the carousel, loads for the kids to do and an ice-cream shop on every corner! 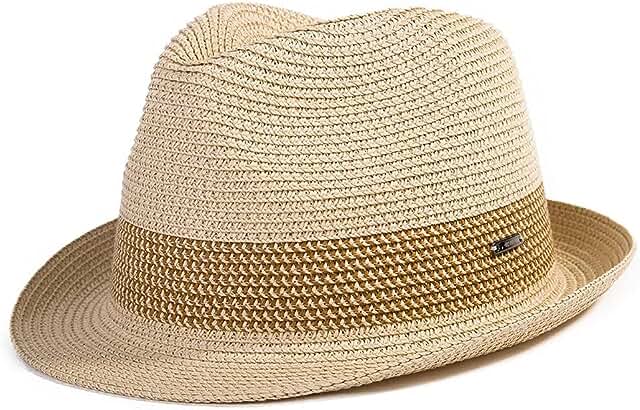 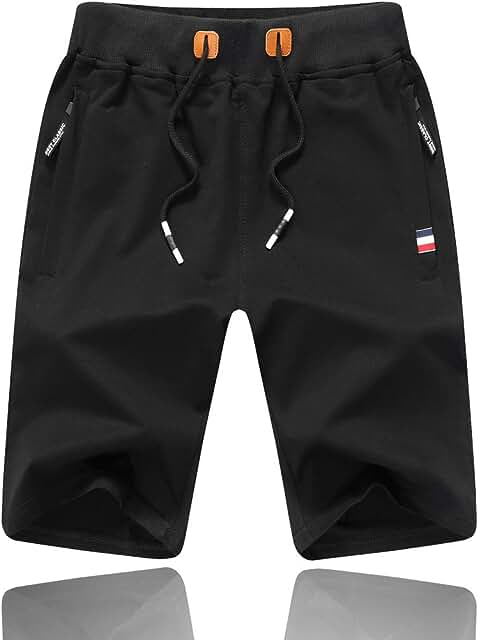 
Constitution Square is nice.  With the church at one end and the bog old tree at the other, it’s an excellent place to take a table, order some Rioja with serrano and manchego and watch the world go by.  I’ve spent many a fantastic afternoon just like that.  It does get pretty busy in the more touristy seasons, so expect a wait for your table, but apart from those three high season months, it’s chilled, relaxed and welcoming – all year round!

Plenty of smaller, independent shops in and around Fuengirola, but the main shopping centre would be the Miramar Centro Commercial.  A huge place full of all the same horrible shops you’ll see in every similar development in almost any part of the world.  I hate shopping.  One good thing, though… one the roof of the commercial centre, every Christmas they have a Santa’s Grotto type of thing, with rides and games and loads of fun for the kids. 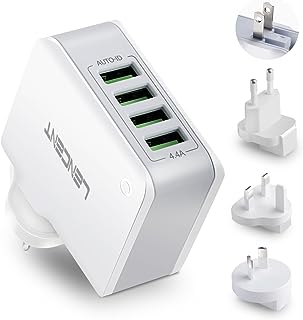 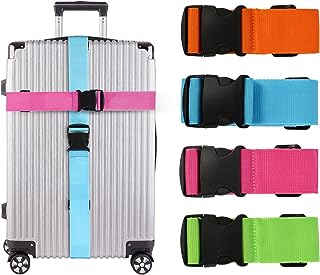 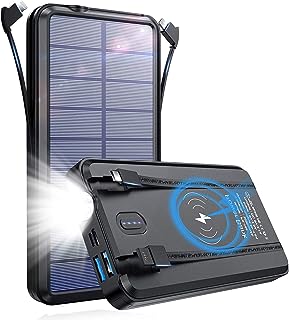 A perennial favourite with the Brits, Scots and Irish, Fuengirola is a cracking place for some seaside fun!  Don’t expect high culture, it’s not that sort of place, but do expect drinking, fun bars with live music and heaps of summertime fun for the whole family.

An utterly excellent day out for the kids is to be had at the Mijas Aquapark, a short walk from the center of Fuengirola. 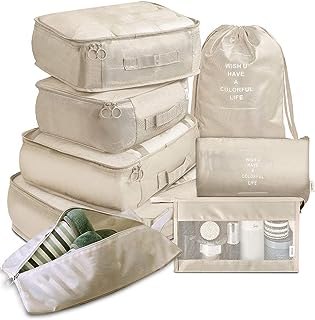 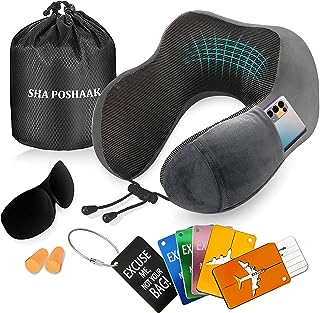 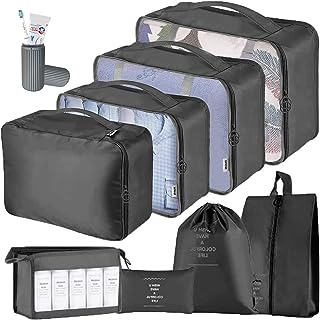 Visiting Fuengirola?  Tune in the the best, English-speaking radio station on the Costa del Sol, 93.6 Global Radio!  With more live presenters than anyone else, they bring news, competitions, events and more, broadcasting LIVE every day from Miraflores!

On an Unrelated Note

I’m a bit drunk, but honestly, there aren’t too many things cooler (more cool?) than Nunchucks – Nunchaka, Nunchaku, ヌンチャク – in the hands of Bruce Lee in Return of the Dragon.  Enjoy wonderful people!

Buy Return of the Dragon from that stupidly wealthy bloke here…

I particularly like the fat bloke with the beard.  But then, who doesn’t?!